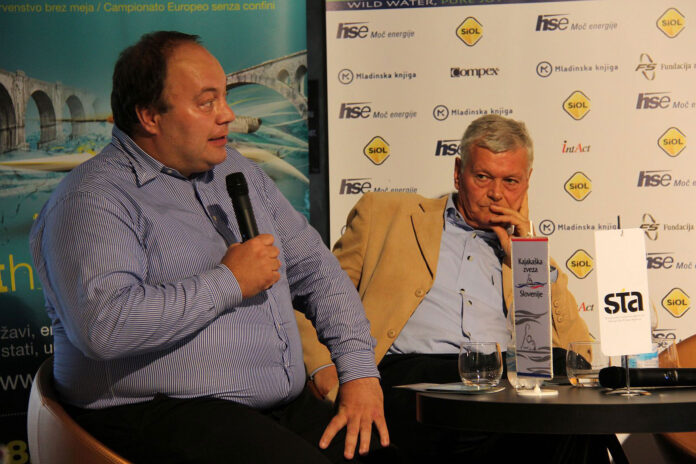 The most important competitions of the year 2012 organized in Slovenia will undoubtedly be European Junior Wildwater Canoeing Championships and European Junior and U23 Canoe Slalom Championships in Solkan. KZS also devotes more and more attention each year to non-competition projects, such as recreational events Voda za vedno (Water forever), they cooperate on projects together with their sponsors and also run paracanoeing projects.

The preparations for organization of two European Championships – EC for juniors in Wildwater Canoeing and EC for juniors and U23 in canoe slalom – are fully on. “In the shadow of Olympic Games we will organize European Junior Wildwater Canoeing Championships and European Junior and U23 Canoe Slalom Championships. We’ve put a lot of efforts into both and after a while we managed to unite Championships in slalom and wildwater canoeing. For the first time the championships will take place in two countries with start of Wildwater canoeing competition in Slovenia and it’s finish in Italy. The competition will also serve as recreational festival, because on the last day of the competition we will organize an recreational event where we expect many participants, so this could turn into big canoeing festival,” said Secretary general of Canoe Federation of Slovenia (KZS) Jakob Marušič about the project during Round table on Canoeing. 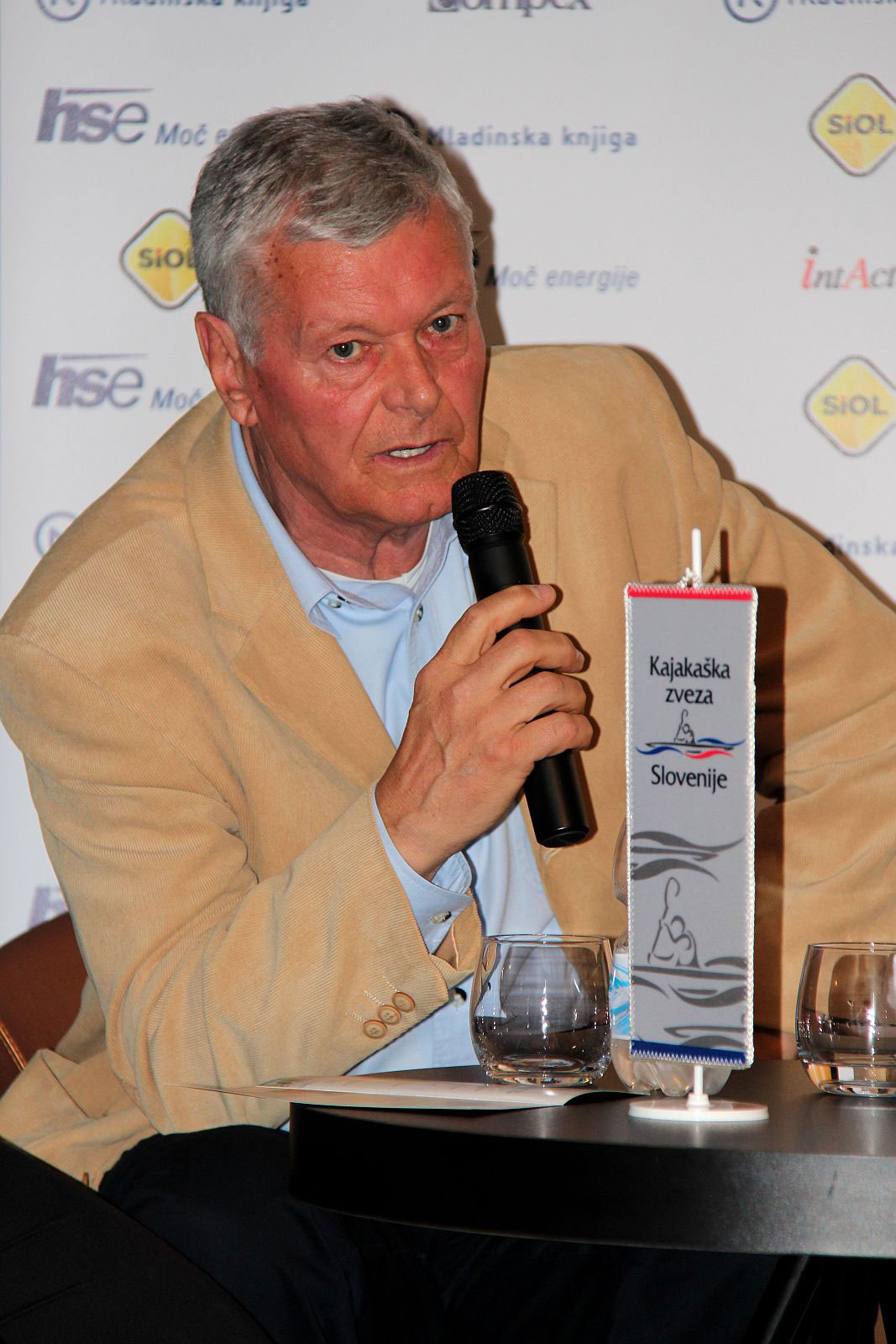 Some additional information about the organization of the Championships gave vice-president of KZS Branko Brezigar: “The formalities how to organize the event in two countries and between two cities are past us. On an organizational level we are currently working on preparation of competition venue, logistics … At this moment we are well prepared the only question is what the water conditions will be like. For the wildwater canoeing this is not as problematic as for slalom where we need to assure good training conditions in longer time period and in several groups. With the water level we have right now in Nova Gorica this will present quite a challenge. This will be one of the biggest canoeing competitions in Slovenia and with the organization we want to revive Italian part and try to help them develop the canoeing. This way the canoeing centre in Solkan would be full and more popular. With this purpose we jointed the cities and countries.”

For the tenth time the series of recreational events Voda za vedno (Water forever) will take place in 2012. “This series of events has become popular. This year’s series will start in the end of April on Savinja River, and then we will move around majority of Slovenian rivers. From Sava Bohinjka, Dolinka, Sora, Soča, Kolpa … This events do not carry competition characteristics, because its focus is on recreation, gathering, enjoying the nature and preserving the nature. The events have strong ecological subtext with its attempts to improve the quality of Slovenian rivers. The water, especially drinking one, will become gold,” said Miran Skok.

The new project in 2012 will be “24- hour paddling for a good cause” which will be organized as a part of Ljubljanske vodne igre (Ljubljana Water Games) event, where the main and most known part of the event is parallel slalom race in Ljubljana city centre. A day before the Ljubljana Water Games the project of 24-hour paddling will begin at 6 PM and end a day after just before the parallel slalom race will start. “The goal of the project is that at least few canoeists paddle at all times. With the take of this event we’ll buy specially adapted boats for paracanoeing which we will donate to the Sports Federation for the disabled of Slovenia. In the rehabilitation centre Soča the boats will be used from September on and there they will begin with the programme of paracanoeing,” Andrej Jelenc described the project. Canoe Federation of Slovenia began with this kind of programmes two years ago when Gal Jakič competed at World Championships in paracaneoing.

The more detailed programme of the Voda za vedno (Water forever) events can be found at: https://kajak-zveza.si/wp-content/uploads/2021/02/programi-a-p