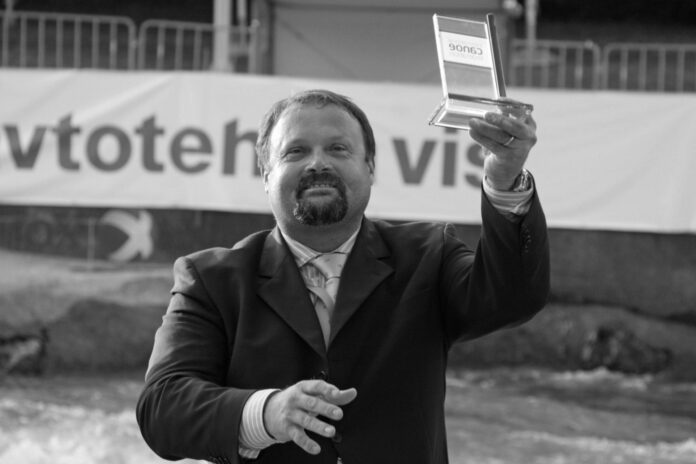 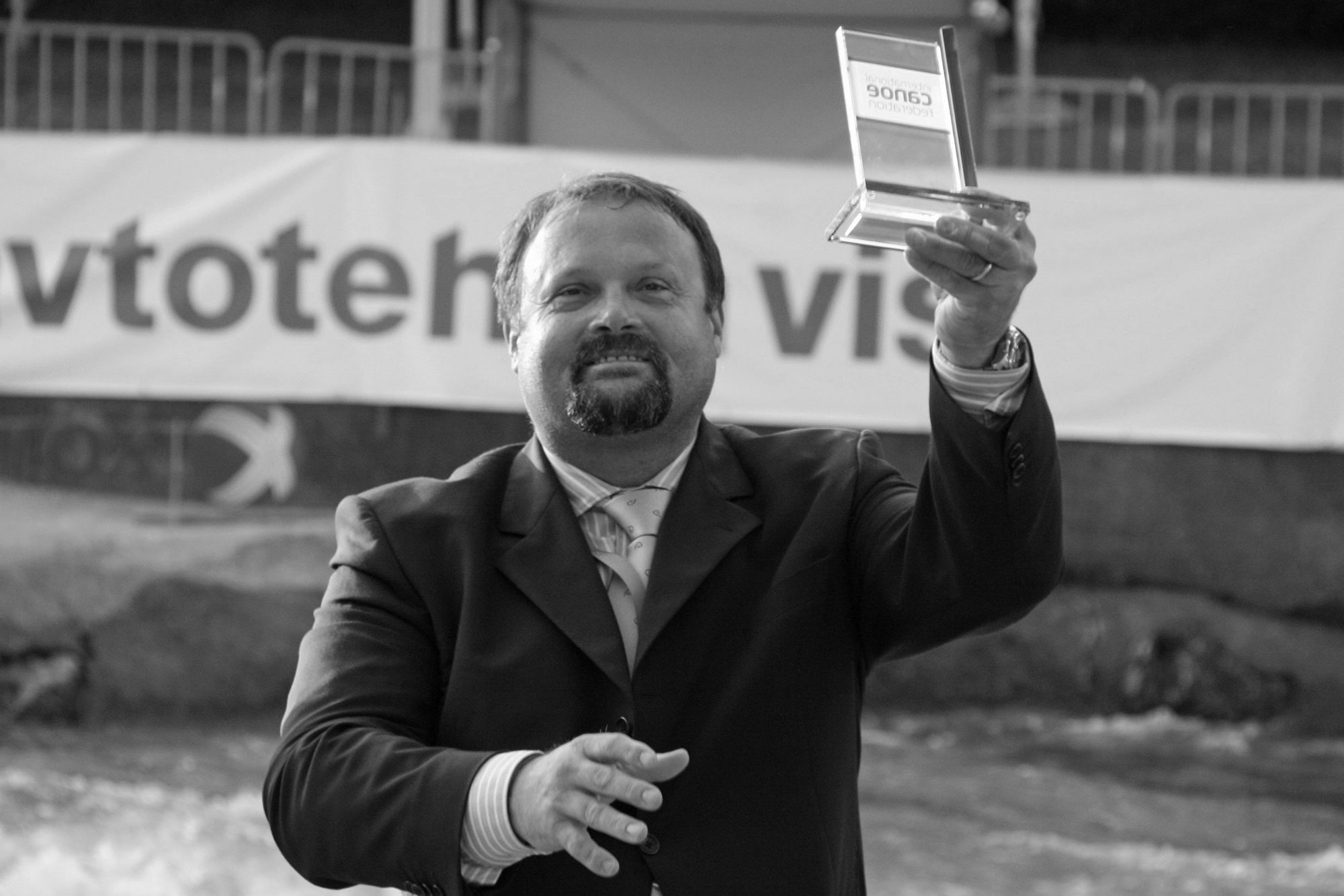 Bojan Žmavc, sport visionary, president of Canoe Federation of Slovenia, organizer and most of all dear friend, has died on Sunday the 29th June after a serious illness at the age of 52.

He dedicated himself to canoeing at the age of eleven when he sat into a boat for the first time at Ljubljanica River and fell in love with the sport. He remained loyal to canoeing until his too sudden death. After a short competitive career, which was marked and interrupted by dangerous accident where he escaped death for the first time, he dedicated himself to work in local club and later at the Canoe Federation of Slovenia. As a coach and most of all as team leader and director of national teams from junior to senior level, he accompanied the best generations of slalomists and downriver paddlers and gained the reputation of excellent organizer and won hearts of several generations in canoeing. He was much appreciated abroad for the sake of excellent teams he lead and most of all his organizing skills and his vision how to develop the sport. He gained great reputation in international circles and was appointed to several positions in European Canoe Association and International Canoe Federation. 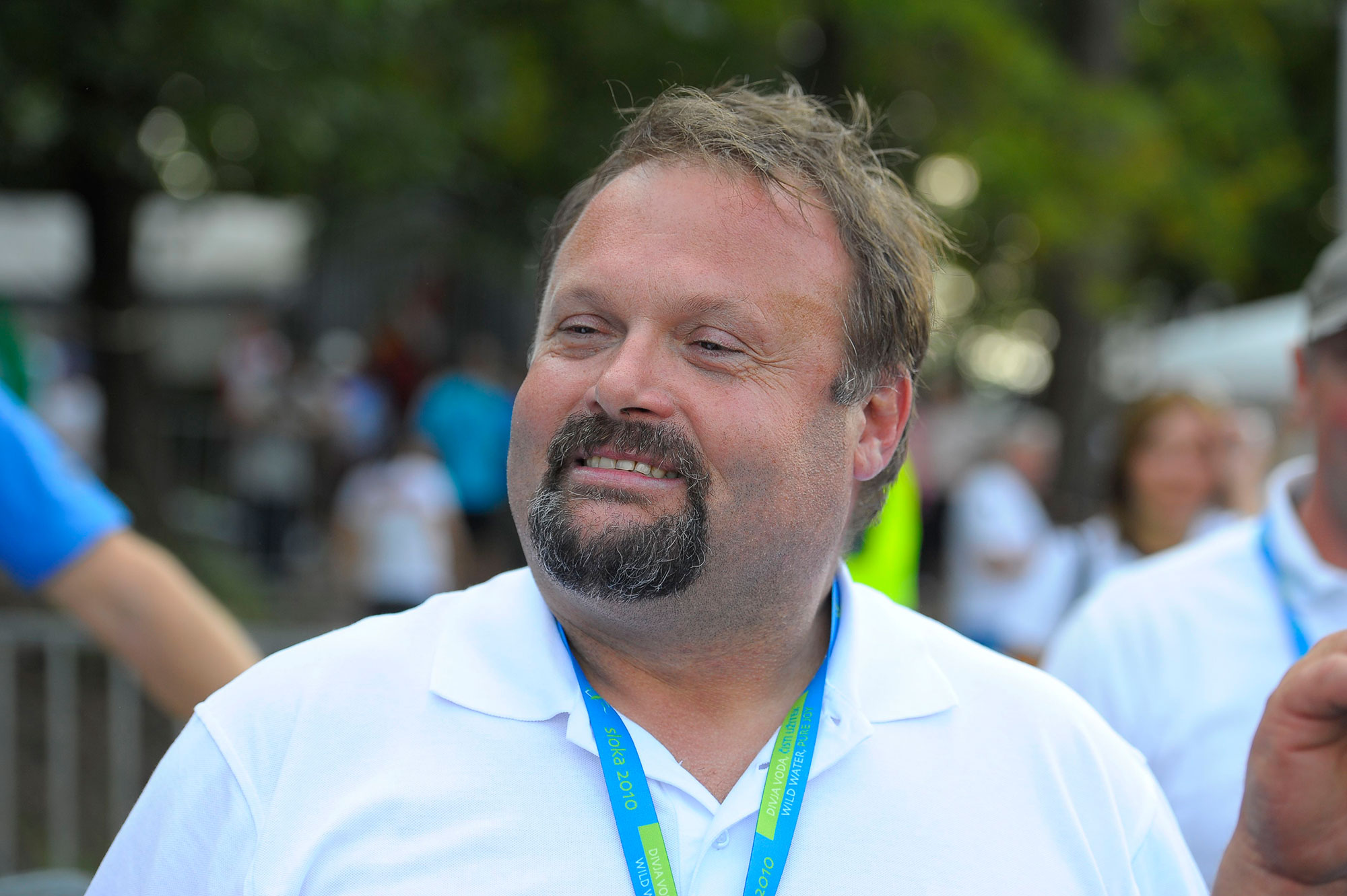 In 1992 he took over the leadership of Canoe Federation of Slovenia and since then he shaped the policy of canoeing in Slovenia. He served as the president of the federation from 1992 to 2002 and from 2010 on.

The consciousness of the necessities of modern sport resulted in his efforts to acquire a modern sports centre for canoeing in Slovenia. He passionately fought for preservation and renovation of Tacen wildwater course and fought for Tacen to be named as nationally important sports centre. He strived for completely new artificial course which would bring us closer to the most developed canoeing nations and provided the equal opportunities for our athletes and also for organizing top level competitions.

He devoted special attention to water safety. His professional career as director of Slovenian Administration for civil protection and disaster relief together with his own experiences dictated his care for safety and arrangements of the problems in nature sports.

Bojan, you left us unexpectedly, since we believed you will once again fool the death. Unfortunately the illness was too strong, but the legacy you left us is very rich and indelible. You left us many finished projects, we will have to finish many of them without you, but we will look after your eternal visions with great care.

We would like to express our sincere condolences to family and many friends. Bojan, you will be remembered forever.